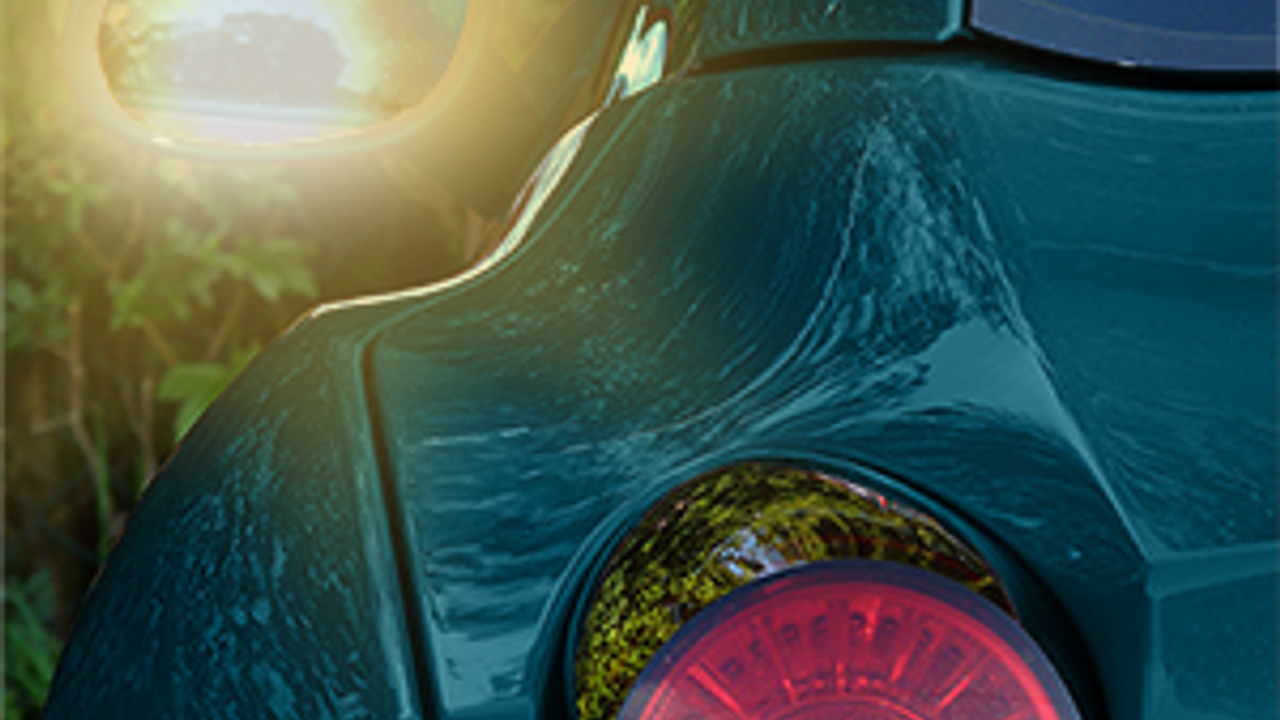 When my son, Michael Ben, wrote articles for his high school newspaper, he usually took after his old man and embedded sarcasm in some of his writings. Very often he’d make interesting observations about people in general. As an observer of human behavior, he began many articles with a question like, “Did you ever notice how some people…?”

On one occasion, he decided it was a good time to poke fun at a friend and fellow student for his particularly annoying habit. His fellow student’s behavior was common knowledge among the entire student body. That same student also happened to be a state wrestling champion. Mike was a bit nervous about submitting the column, as he was unsure as to whether the target of his well-intentioned piece might decide that some retribution was in order, for his thinly veiled “outing.”

That Friday afternoon, when the paper was distributed around campus, Mike laid low to avoid the larger-than-life, athletic specimen who was the target of his sharp wit. He was unsure as to whether his friend would appreciate Mike’s sense of humor.  After his last class, Mike returned to his locker for his books before heading out for the weekend.

Sure enough, the young man in question, whom I’ll call “Seth,” ran down the hall toward him as excitedly proclaimed, “Mike! Mike!  I loved your article! I know exactly what you mean. That is soooooo annoying.” Mike laughed nervously and accepted Seth’s congratulations.

Later that evening Mike told me, “I can’t believe I dodged that bullet, dad, but ya know what’s even more puzzling? How the hell could Seth not know I was talking about him?” We both smiled. His was the uneasy chuckle of relief that he avoided a stomping at the hands of his friend.

Stay connected with news and updates!

Join our mailing list to receive the latest news and updates from our team.Don't worry, your information will not be shared.

We hate SPAM. We will never sell your information, for any reason. 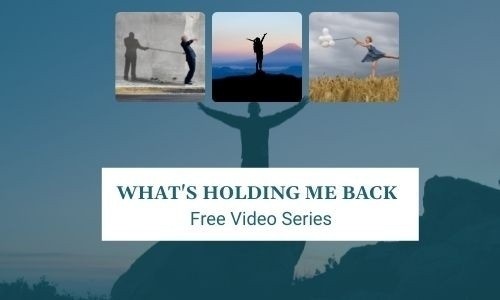 Get Immediate Access To The Free What's Holding Me Back Video Series!